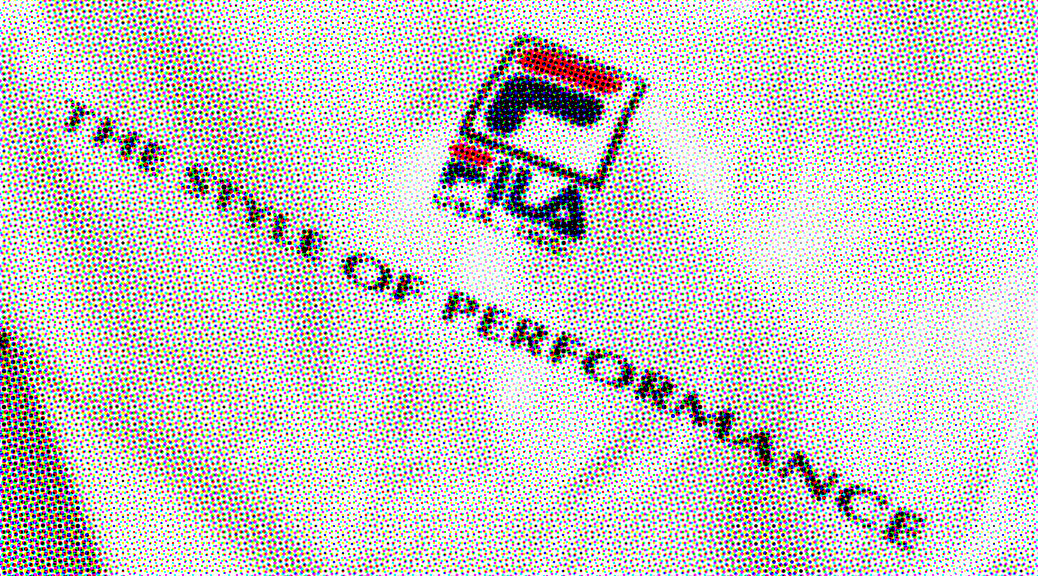 During my collaboration with the FILA brand—an Italian sportswear brand with an elite image here in the US—was going through several momentous changes.

At time the company had licensed a US company to produce FILA branded athletic footwear for the US market which quickly became so successful as to overshadow the Italian main brand for sales volume here in the US. This amazing success prompted the Italian management team to cash-in on the success by arranging to re-purchase the licensing rights from the US holder as well as their operations, which would later be integrated with FILA’s (far smaller) US operations.

The “original” Italian FILA had a niche “country-club” appeal, which made it desirable but not very popular in the mainstream market. While the US footwear operations had leveraged this Elite Euro appeal to target inner-city youth, which by then was revolving around the Rap and Hip-Hop culture being amplified nationwide through the popular MTV video channel.

A daunting task was at hand, how to integrate two radically different companies (one operating in Turin, Italy and the other in Baltimore ,USA) which shared the same brand identity but had implemented radically different strategies to achieve their success.

During my tenure as International Director of Advertising I worked to integrate both operations, merging (when possible) the communications efforts, and centralized the marketing operations with a brand management team that was based in the US and would serve all worldwide subsidiaries and importers for advertising and marketing materials. The objective was simple, centralize production to control the message and positioning, cut costs by avoiding duplication on ads and marketing materials produced in local markets.

To me the problem wasn’t creativity (FILA was a cool brand with lots of athletes as testimonials), the problem was logistics. How do I quickly involve all the stakeholders (subsidiaries and importers) in the production of advertising campaigns so that their input could help us make the most of the high production dollars we were spending in the US? It’s important to understand that this was happening in a pre-internet world, where instant communications were only happening via the telephone and fax.